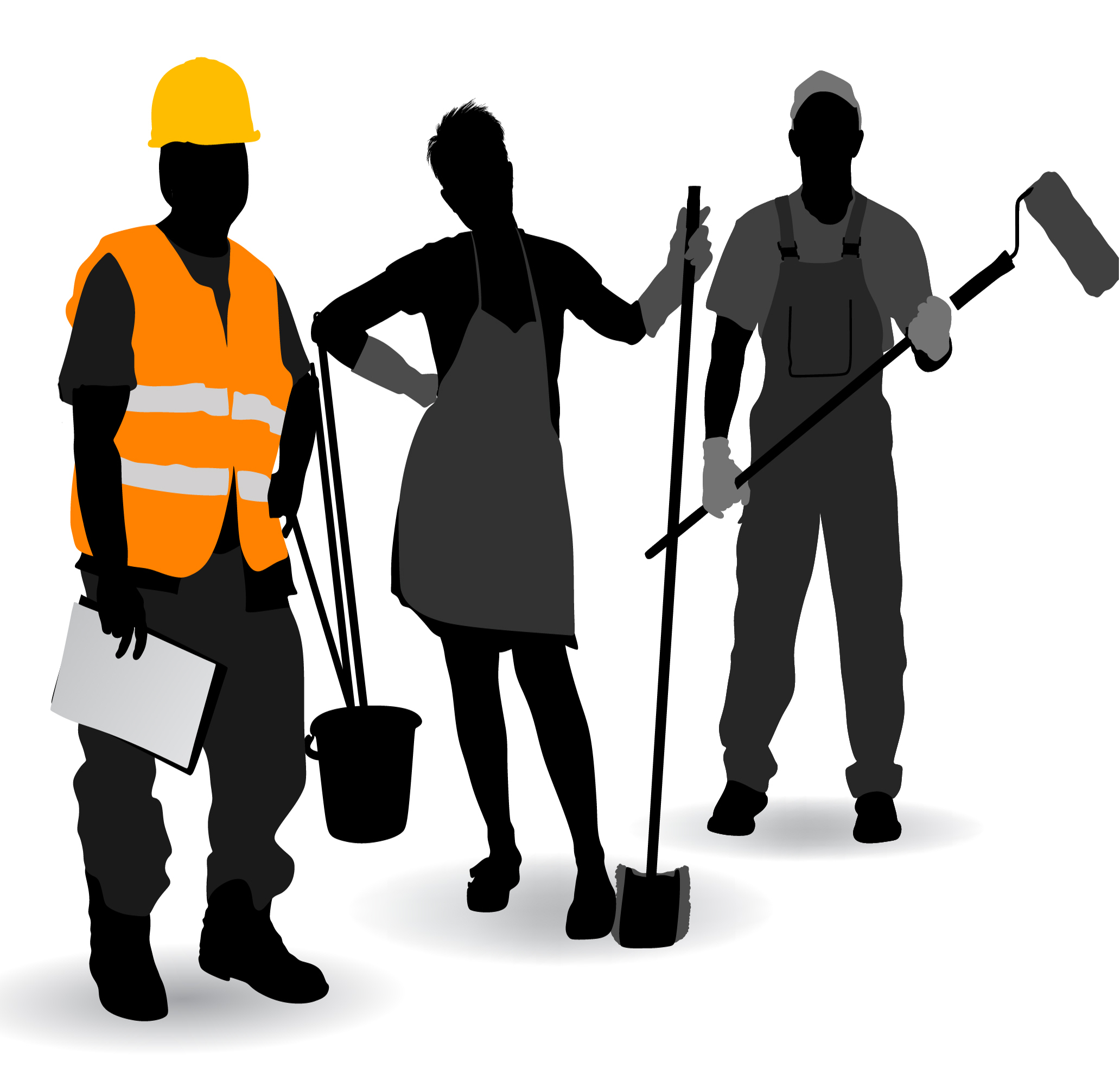 The passage of AB5 will arguably, shape the future of labor in California and the Nation. Even with the amendments passed by the legislature, and with the Uber Proposition 22 which passed further carving out exemptions for selected classes of businesses, the next decade to be a tumultuous and uncertain time for business owners, and even some workers.

Over the years, another local business owner and friend has passed regular inspections of his books by the EDD to operate with an independent contractor and employees. That's all a thing of the past ...now all of his workers are employees (and earning less due to the financial encumbrances added by the AB5 legislation.

Most business cannot pass part B of the ABC Test and must, therefore, convert to employees, find a legal exemption or cease operations if they do not want to run afoul of the State authorities. You don't want to be in violation of this law.