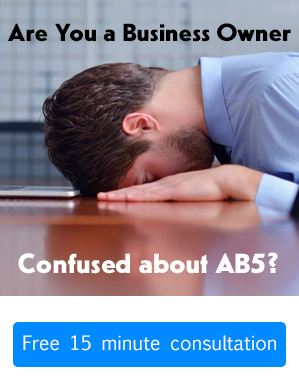 The passage of AB5 will arguably, shape the future of labor in California and the Nation. Whether it is amended by the legislature, overturned by a 2020 ballot initiative or overturned at the judicial level, the next year looks to be a tumultuous and uncertain time for business owners, and even some workers.

Over the years, another local business owner and friend has passed regular inspections of his books by the EDD to operate with an independent contractor and employees.

This will all change at the end of 2018. Most business cannot pass part B of the ABC Test and must, therefore, convert to employees, find a legal exemption or cease operations if they do not want to run afoul of the State authorities. You don't want to be in violation of this law after January 1, 2020.

Hopefully I can help you avoid the mistakes I made back in 2013, and avoid having your business ravaged by wage theft and misclassification suits brought because you're doing something you think is ok, but is actually quite stupid in the long (or short) run.

Don't ruin all you've built. Text or call me.

Together, we can find people and ways to help, whether you need attorneys, accountants, business coaches and consultants, new ideas ideas or just someone to listen. 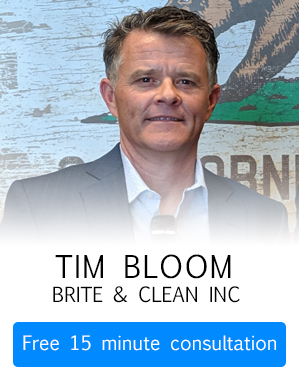